A multiple branched large shrub or small tree from New South Wales in Australia that grows up to 4,5m tall. It is erect at first and then spreading. Very firm papery to corky bark and the oblong leaves occur in opposite pairs. Small orange-red flowers are borne on showy, dense spikes from spring to early summer.

Have you seen the invasive Australian red flowering tea tree (Melaleuca hypericifolia) on your property?

The species is currently listed as Category 1a in the National Environmental Management Biodiversity Act (NEMBA) Alien and Invasive Species (AIS) Regulations (2014). Category 1a species must be removed.

How do your recognise Melaleuca hypericifolia in Cape Town?

Although it has been planted in a number of localities in Cape Town as an ornamental plant (mainly along roadsides where it does not spread), it was found naturalizing on

History of containment in Cape Town

Because M. hypericifolia had been classified as a NEMBA 1a, SANBI’s Invasive Species Programme, in collaboration with SANParks and City’s Early Detection Unit, were prompted to initiate a control project in 2012.

Although it has been planted in a number of localities in Cape Town as an ornamental plant (mainly along roadsides where it does not spread), it was found naturalizing on the moist hill slope in Hout Bay (2012) and at De Waal Drive in Table Mountain National Park (2014), Cape Town.

Approximately 1802 specimens of M. hypericifolia plants were found and cleared in a condensed area of 20.4 ha along Chapman’s Peak Slope in the Hout Bay area.

The same contractor that cleared the Hout Bay population was engaged to clear this newly discovered population using the same methods as those used in Hout Bay.

The future plan for this project  was to employ contractors every year to conduct follow–up operations on this population within the Table Mountain National Park. 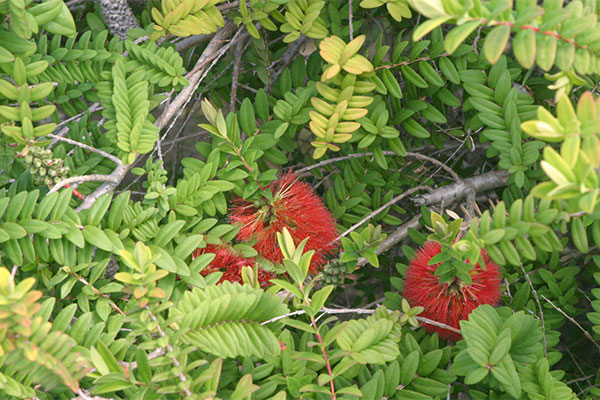 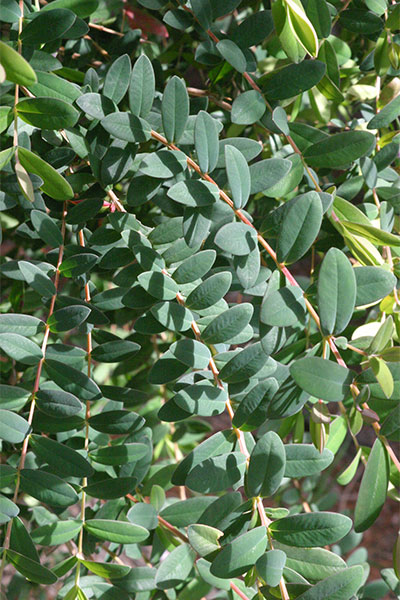